What is Fairy Ring?

Fairy ring is a fungal disease that affects lawns and grassland. There are many different types of fungi that cause fairy ring, however the slow spreading Marasmius oreades is the most damaging. This fungus lives in the turf roots and causes changes in the turf appearance as well as toadstools at certains points in the year.

The main symtoms of fairy ring (specifically fairy ring caused by the Marasmius oreades fungus) are as follows:

- Irregular rings of dead grass that slowly expand across the lawn.

- Rings of brown toadstools. This usually occurs in late summer and autumn.

It is important to note that the symtoms of fairy ring differ depending on the specific fungi. Most fungi have little to no affect on grass and are often not noticed until the summer when the toadstools appear.

The best way to control fairy ring is to prevent it. We recommend staying up to date with lawn maintenance (such as autumn scarifying and using an appropriate fertiliser) as well as using a wetting agent such as Abzorb.

We do not recommend removing the individual toadstools from the grass as the fungus will remain in the soil and the fungal spores will have already travelled, spreading to other areas of the garden. To fully remove the disease the whole ring of active fungi would have to be excavated. This would be time consuming and expensive as the area would have to have replacement top soil and be returfed.

We recommend using a wetting agent such as Abzorb to help prevent against fairy ring. This excellent product contains a blend of soil penetrating surfactants that help to re-wet dry areas affected by fairy ring. It also has very low environmental impact!

For more information on controlling fairy ring, please get in touch with our sales team on 01522 246491. 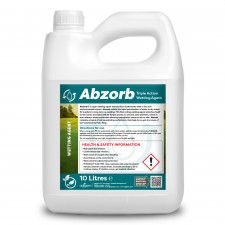 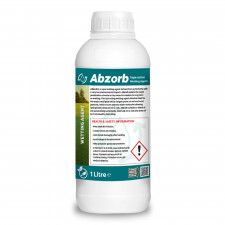 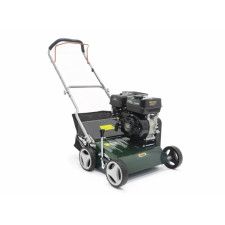 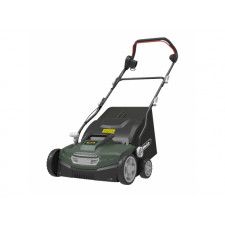