Roundup® Pro Vantage 480 is the latest amenity glyphosate product from the innovative monsato brand. Following in the footsteps of Roundup Pro Active, the Pro Vantage 480 sets new and improved standards for the market by offering a new high load and low drift formulation which increases the area covered per bottle ultimately reducing waste and transportation. Roundup® Pro Vantage 480 also holds the highest level of technical specification which means many of the vital stewardship aspects (such as aquatic approval and a non-hazardous label) are addressed.

If you are looking for something that acts quicker and also kills Horsetail weed then look at Diamond 5L.

Timing of an application needs to be flexible according to conditions rather than the calendar. The first spray should not be done until weeds have emerged and are actively growing. This will vary from year to year according to the weather. Typically you would spray April-June, and then again September-October.

Roundup® Pro Vantage 480 is suitable for a number of applications including weeds which are in or around water, tough invasive weeds & general perennial weeds. It is suitable to use through a Sprayer, Weed Wiper or Stem Injector.

- Rainfast in 1 hour for annual weeds and 4 hours for perennial weeds.

- Clean label as defined by COSHH.

- Can be used on areas of grassland, all edible and non-edible crops, enclosed or open waters, land adjacent to aquatic areas, forests and amenity vegetation.

- Suitable in hard water without a water softener.

- Contains 480 g/L glyphosate which kills the weed by blocking the plant's enzyme system. As the enzymes present in plants are not the same in humans, animals, birds or fish, Roundup® Pro Vantage 480 is safe for everything apart from the green plants it targets.

- Under Best Practice there is a low risk for the development of weed resistance to Roundup® Pro Vantage.

- For weed control which lasts up to 6 months, mix Roundup® with Paradise.

- Use this product to control tough weeds such as Japanese knotweed, ivy & bracken. When targeting the difficult Japanese knotweed either foliar application, stem filling, stem injection or hand held weed wipers can be used.

- Save money and time and mix with Blue Dye to clearly see the areas you have sprayed.

- Consider using a Weed Wiper in areas where spray drift could cause damage.

How much Roundup Pro Vantage 480 5L will you need? 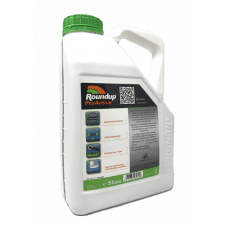 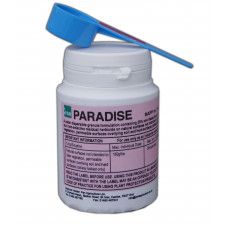 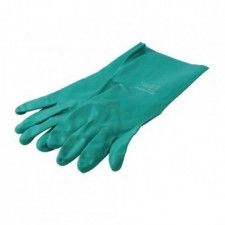 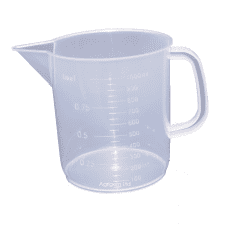 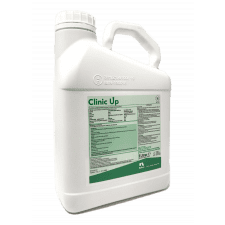 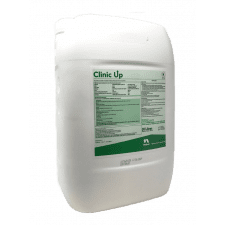