Posted by Matthew Wilson on 20 April 2021 in Product Updates

Nutrigrow has expanded their Sports Turf range of fertilisers with the introduction of Nutrigrow CRF, a controlled release fertiliser that has been specifically designed for sports turf.

Nutrigrow CRF has been formulated to release nutrients for 4-6 months, based on an average temperature of 20C. In testing Nutrigrow have seen a significant longer release period during the cooler months, which has led to Groundsmen applying the product in late Autumn.

As there are still growing days over the Winter months then the nutrient will be released and feed the turf. This has led to far healthier pitches and other sports surfaces going into the Spring when turf generally looks very weak and poor.

Available in both 25kg and 1000kg bags, Nutrigrow are thrilled to supply this to sports organisations across the country, along with free advice and treatment plans. 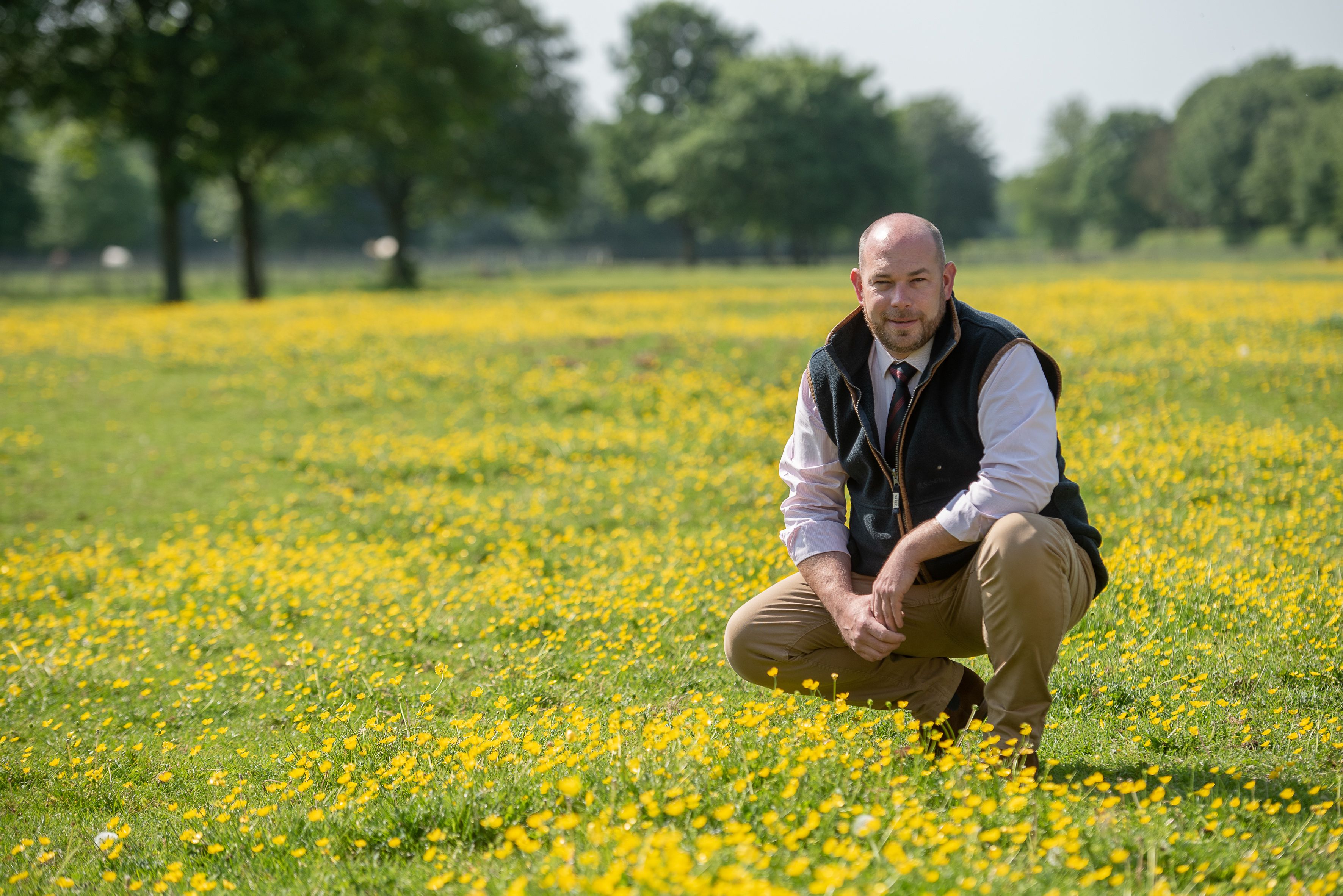