What Is Ivy And How Do I Identify It?

It’s easy to find misleading advice when researching the control of ivy. This is because when ivy appears on trees it is widely believed to endanger the health of all trees great and small when. However, Ivy is in fact not harmful when present on a trunk and when present on the crown of a tree this is usually only because the trees are already in decline or are diseased and slowly dying anyway. Ivy is very distinct with its shiny dark green colour and is a five-pointed leaf.

On the other hand, in the instances where ivy has grown on old or damaged trees and the evergreen cover has hid cavities or areas of decay, this is a sign that the ivy should be controlled. Ivy can also become an additional weight in the canopy of a tree which in time could affect it’s stability especially in windy conditions. Quite often trees are grown for their attractive stem or bark, such as birch and some acres, so it is advisable that one prevents ivy from obscuring these ornamental features.

Common Ivy or English Ivy can also do damage to brickwork as it supports itself by aerial roots which can penetrate cracks and joints causing structural damage. Where the brickwork of the building is sound, the main problem will be keeping the growth away from the gutters and paintwork.

When carrying out work with ivy you will need to check that birds aren’t nesting in the area as it is an offence under the Wildlife & Countryside Act 1981 to damage or destroy the nest of any wild bird while it is in use or being built. As a rough guide, the nesting season is generally between March and August, but can last longer with certain species so always check.

Ivy can be controlled by a targeted application of herbicide such as Roundup Pro Vantage 480, Diamond or I-cade. Due to the glossy/waxy leaf it’s not easy for the weed killer to penetrate so it may require repeated applications. You can combine Activate G with your chosen chemical to help strip back the waxy layer from the leaf. Once you have killed the foliage, carefully pull the ivy away from the wall. You can then give another glyphosate or triclopyr treatment to the stump. Ivy should be dug from the root to stop it from growing anywhere that it could cause harm.

Important to note: If you have identified ivy growing on a tree, this can indicate a tree in ill health, infected with honey fungus for example, which may require that the tree be felled. We would recommend that this be investigated by a local professional aboriculturist or tree surgeon.

We recommend using a targeted application of a glyphosate or triclopyr based weed killer, for example Roundup Pro Vantage 480, Diamond or I-Cade.

For more information on controlling Ivy, please get in touch with our sales team on 01522 246491. 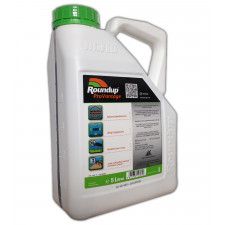 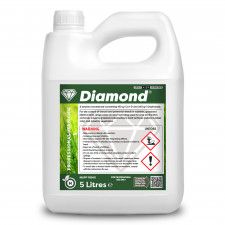 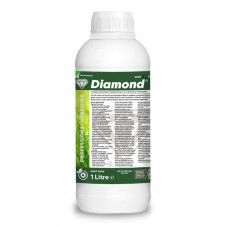 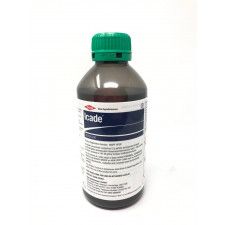