How To Prune A Shrub

Why do I need to prune Shrubs?

- Pruning will help to keep the shrub to the size needed

- It will help to prevent plants being damaged in strong wind.

- Pruning will open up the shape of the plant to allow light and air into the plant. This will help prevent the introduction of pests and diseases.

- Pruning is necessary to remove any dead or diseased branches which would lead to the spread of disease or the introduction of disease.

Different shrubs need pruning at different times of the year. This is because, like people, not all plants behave in the same way. Some need to be pruned when they are dormant, some need to be pruned after they have finished flowering. Some need to be pruned twice a year. If you are unsure, it is best to look at the pruning requirements for a specific variety as pruning a plant incorrectly could lead to plant death. Listed below are a few of the most common garden plants and the best time of year to prune them. If you are in doubt please give us a call and speak to one of our experts who will be more than happy to help and advise.

How to Prune a Shrub:

It is important to remember that when you make a cut with a pair of secateurs or pruning saw, you are cutting above a bud and close to it. You do not need to be too close so that you are cutting into the bud. You should always use sharp, clean tools. You want to create as little damage to the stems as possible. A poor cut is an open invitation for pests and disease.  A diagonal cut will allow rainwater to run off and prevent diseases entering the wound.

The first things to look for and remove are any dead, damaged and diseased wood.

Cut off any old and rotten flowers. If they are left on, they can encourage diseases (such as rots) and pests to overwinter. If the weather hasn’t been cold enough yet and the leaves are still on, it is best to pick off or prune any diseased leaves. Leaving them on will allow the disease to spread. Look out for diseases such as black spot rust or mildew. Prune out any dead, damaged or diseased wood, followed by any crossing branches. Aim to create a goblet shaped habit.

You can also reduce the length of the stems by one third. This will reduce the chances of wind rock, particularly in newly planted roses. As before, cut the stems back to just above an outward facing bud at an angle.

Pruning in the Summer is usually limited to restricting the size of plants or tidying up rather then hard pruning. In the Summer, there is a tendency for plants to put on a lot a lush green growth especially if they have been fed with a nitrogen rich fertiliser. This can look messy and unsightly but can also provide the perfect conditions for aphids and other pests and for diseases such as mildew.

Plants that have flowered early on in the year such as Forsythia or Weigela can be trimmed back. These plants will flower on woody stems that have grown the previous year. These stems can be cut back as soon as the flowers have faded and gone over. You need to make the cut just above where the green stems had begun growing from. These will be quite near the base of the plant. Make a clean cut with a pair of sharp secateurs. This will encourage the plant to produce new shoots which will flower next year

Amelanchier, roses, as a general rule - shrubs that have flowered on wood formed the previous year.

This is a good time to prune a lot of deciduous shrubs including Amelanchier. The best way is to first remove any dead, diseased or damaged wood/stems. If there are any crossing or rubbing stems these should also be cut out. The main aim is to produce an open shape which will allow good air flow and light into the plant.

Some shrubs need renovating. This is when the plant becomes older and hasn’t had any routine pruning. Stems can become old and woody and don’t produce strong or attractive growth, fruit or flowers. Cutting back the whole plant is not always an option. This is because some plants do not respond well to hard pruning or being cut down to old or hard wood. One in three stems can be cut out, down to the base and just above a healthy bud or shoot.

Roses are best pruned in autumn to help them get through the winter. 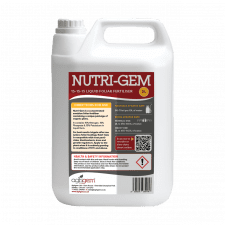 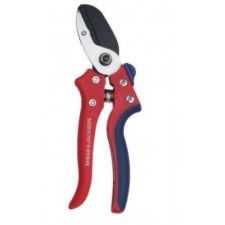 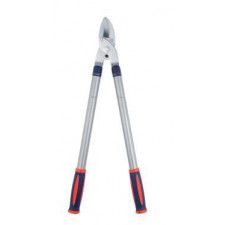 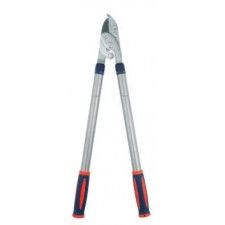 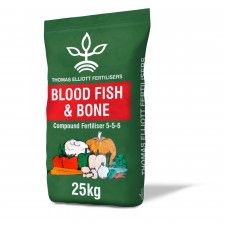