How To Remove Moss On Hard Surfaces

Why Is Moss A Problem?

With the colder, damp conditions through autumn and winter, moss can become a common problem. Moss can cause hard surfaces such as paths, patios, drives and artificial sports turf to become slippery and dangerous, as well as looking unsightly.

Old fashioned elbow grease and a stiff brush will remove the moss, algae and mould for short-term removal however this won't effectively clean the hard surface, remove stains and discolouring or control moss regrowth. Please bear in mind that if a treatment is not applied after manual removal then you could worsen the moss problem by spreading the spores as you sweep or wash.

The only way to properly control moss and grime is with a moss killer or biocide. We recommend using a professional hard surface cleaner such as Sapphire, that has been developed specifically for effective control of mould, algae & grime on all external hard surfaces including: roofs, driveways, pavements, concrete, around buildings, UPVC windows & guttering, metalwork and on artificial sports surfaces. The best time to treat moss is in the autumn and spring.

Available in 1L, 5L & 20L pack sizes, Sapphire® will cover up to 4 times the area of other moss killer products such as MMC Pro. It can be applied by spray, brush or mop. It is easy to use and does not require power washing or scrubbing. Sapphire works on contact and then continues to work for several weeks after application.

To remove moss and grime from hard surfaces we recommend using chemical control as short term methods (such as scrubbing) are not entirely effective and may increase the issue. We advise using a hard surface cleaner such as Sapphire as it is specifically designed to target moss, mould, algae and grime.

For more information on controlling moss and grime on hard surfaces, please get in touch with our sales team on 01522 246491. 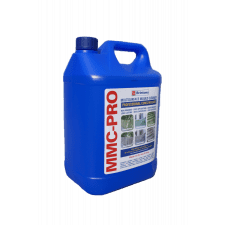 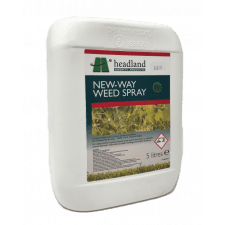 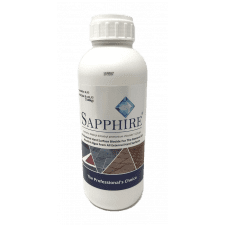 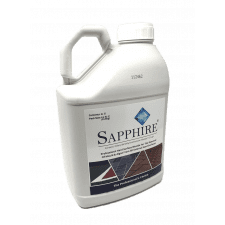 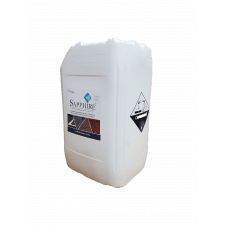